Larry Magid, Ed.D, is a technology journalist and an Internet safety advocate. He is CEO and co-founder of ConnectSafely.org and reports on technology for BBC World News TV. He served for 20 years as the on-air technology analyst for CBS News and 19 years as a syndicated columnist for the Los Angeles Times. 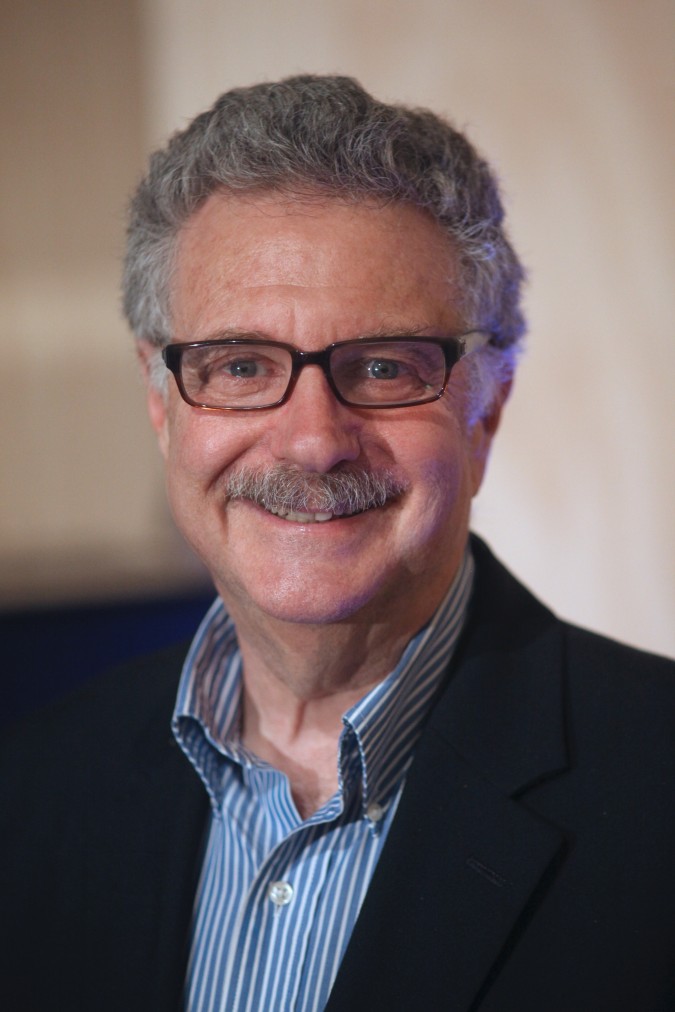 Larry currently writes a syndicated column for the San Jose Mercury News and blogs for Forbes.

He has also been a frequent contributor to the New York Times and his columns appeared in newspapers around the world, including The Washington Post. He had a daily segment on KCBS radio in San Francisco for more than two decades. His technology reports, including his Eye on Tech segment, were heard daily on CBS News and CBS affiliates throughout the U.S

Larry is author or co-author of nine books including the best-selling Little PC Book along with Cruising Online: Larry Magid’s Guide to the New Digital Highways, The Fully Powered PC, Electronic Link, and Mini-Manual for a Free University.

In 1993, in an effort to save Polly Klass, Magid was the first person to post an image of a missing child online, which led to his work with the National Center for Missing & Exploited Children, where he now serves on its board of directors.

He served on the Obama administration’s Online Safety & Technology Working Group where he chaired the education sub-committee and wrote the education section of the report to Congress.

He is on the advisory boards of the Internet Education Foundation and Family Online Safety Institute and served on the Internet Safety Technical Task Force, formed by 49 state attorneys general and based at Harvard University’s Berkman Center for Internet & Society. He was also an advisor to PBS Kids and serves on safety advisory boards for Facebook, Google, Twitter, Comcast, Roblox and Snapchat.

From 1983 to 1988 he was co-founder and Executive Vice President of Know-How, one of the world’s first computer training companies. In 1982 he was editor of PC Magazine and in 1981 he wrote one of the manuals for IBM’s first personal computer. He’s also worked as a printer, car washer, restaurant delivery person and a dishwasher. Long before he started writing for the LA Times, he delivered its sister publication, the Mirror, on a bicycle.

Larry Magid has a doctorate of education from the University of Massachusetts and a bachelor’s degree from the University of California at Berkeley. He has taught at the University of Massachusetts and Boston University. He served for eight years as Director of the Student Center for Educational Research at UMASS/Amherst and Director of the Center for Educational Reform. At Berkeley, he helped run the Center for Participant Education (CPE), one of the nation’s first student-initiated course programs. He was also an anti-war and civil rights activist. He resides in Palo Alto, California where he helped raise two digital natives.  His personal website is www.larrysworld.com.