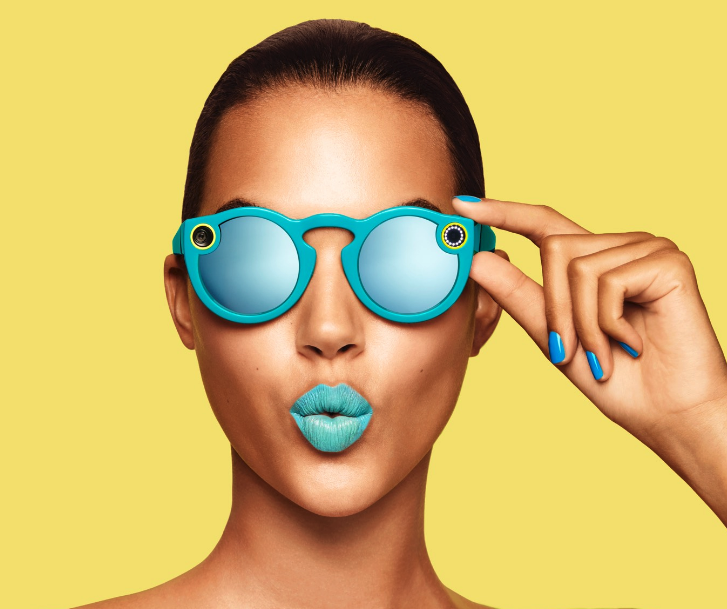 Snap, Inc., the recently renamed company behind the popular Snapchat app, has announced its first hardware product. Spectacles, which is reminiscent of Google Glass (though not nearly as ambitious), consists of sunglasses with a built-in video camera.

You can press a button on the top left corner of the glasses to start a video, which automatically stops after 10 seconds but you can press it again for another 10 seconds. The glasses light up to show that you are taking a Snap, though I’m sure that won’t be obvious to everyone at first. You can connect the glasses directly to your phone via Bluetooth or WiFi to add videos to your “Memories” on Snapchat. Memories is a private collection of the Snaps and Stories that you choose to save and that don’t disappear. You can use Memories to create new Stories and Snaps. You can also choose to store certain Memories in the password-protected “My Eyes Only” section, which is an important feature for parents to be aware of.

The glasses light up to show that you are taking a Snap, though I’m sure that won’t be obvious to everyone at first. For more about privacy and safety on Snapchat, see The Parent’s Guide to Snapchat from ConnectSafely.org

The company said that Spectacles will be “landing soon.”

Disclosure: Snap, Inc. is a supporter of ConnectSafely.org.