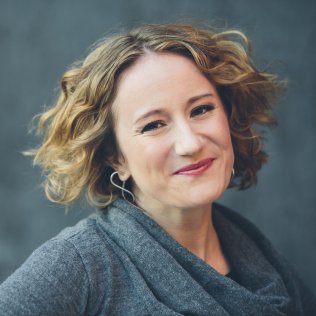 When it comes to understanding how teens use social media, there’s perhaps no one more clued in than Danah Boyd, except maybe teens themselves. An ethnographer with a Ph.D. in information from the University of California at Berkeley, she has spent the last eight years speaking with and observing teens from all walks of life. 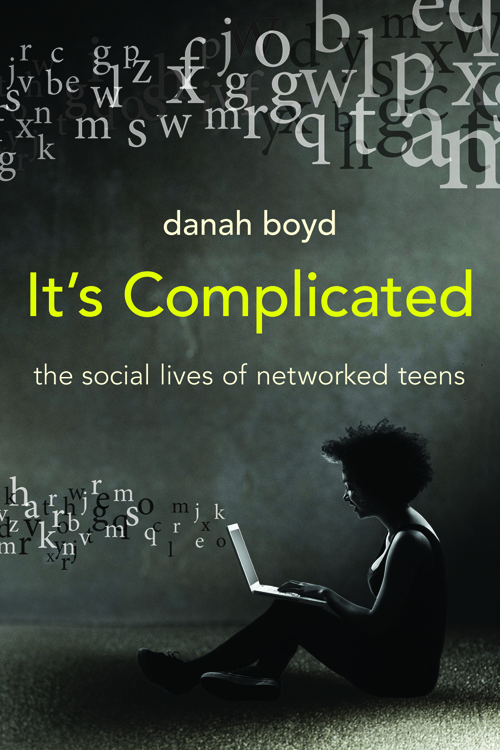 Boyd’s new book, “It’s Complicated: The social lives of networked teens,” is the culmination of this work where, as she writes, she attempts to “describe and explain the networked lives of teens to the people who worry about them — parents, teachers, policy makers, journalists, and sometimes even other teens.”

To gather material for the book, she traveled through the United States from 2005 to 2012, meeting with teens from 18 states among “a wide array of socioeconomic and ethnic communities.” And frankly, Boyd is one of the relatively few people in the social media space who goes out of her to way be inclusive.

It really is complicated

As the title of the book implies, understanding teens’ use of social media can’t be reduced to a sound bite, nor can the benefits or dangers of modern technology. As Boyd observes, “Technologies are often heralded as the solution to major world problems. When those solutions fail to transpire, people are disillusioned. That can prompt a backlash, as people focus on the terrible things that may occur because of those same technologies.”

Full disclosure: Although Boyd and I have no business or financial relationship, we have interacted over the years as co-speakers at events and in 2008 and 2009 when we both served on the Harvard Berkman Center’s Internet Safety Technology Task Force.

The book covers a wide range of topics related to teens and tech, including identity, privacy, addiction, danger, bullying, inequality, literacy, and “searching for a public of their own.”

At the start our interview (scroll down to listen), Boyd pointed out that “young people have turned to social media because their lives have been so heavily restricted.” There was a time when kids could get on their bikes on a Saturday morning and come back before dark, but those days are largely over. Teens, as Boyd said in the interview and in the book, “don’t have that opportunity, so they’ve turned to social media to hang out and socialize with their friends.”

Of course, Boyd does address parental anxieties, but asks, “How much of this is based on reality and how much of this is magnified in unpredictable ways? How do we get at what’s really happening?” She said that her research involved “trying to figure out what [teens are] really doing, why, and how it fits into a broader context.”

ContextThat context is important when looking at what teens post online. In the book, Boyd observes that “unfortunately, adults sometimes believe that they understand what they see online without considering how teens imagined the context when they originally posted a particular photograph or comment.” Think of your own social lives where you might say things differently to a group of close friends than you would to your boss. What may seem incredibly inappropriate in one context may be perfectly acceptable in another.

BullyingBoyd’s chapter on bullying is must-reading for any adult who worries that today’s youth are habitually mistreating their peers online. “During my fieldwork, I met parents who saw every act of teasing as bullying, even when their children did not. At the other extreme, news media has taken to describing serious criminal acts of aggression by teens as bullying rather than using terms like stalking, harassment, or abuse.” As she points out, “interpersonal conflicts emerge and teens participate in battles over reputation, status, and popularity. Attention becomes a commodity, and at times, teens participate in drama or pranks that can be intentionally or accidentally hurtful to others. Not all drama or gossip is problematic, but some of what teens experience is quite painful.” In other words, like all other topics in her book, “It’s Complicated.”

For more of Boyd’s thoughts, listen to our 13-minute interview.